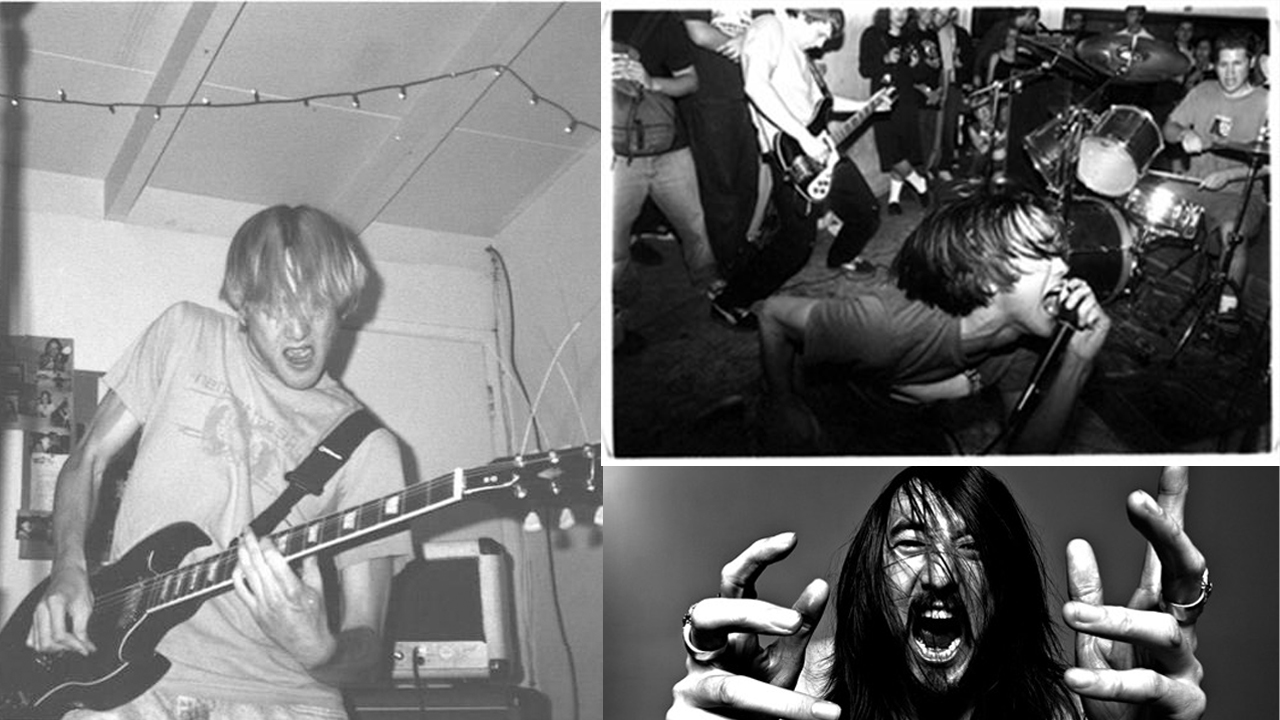 If you were asked to name three artists that are of Asian American descent, chances are Steve Aoki would be one of the names that immediately pops in your mind. This makes complete sense considering he is one of the most recognizable faces in Pop & EDM.

I first learned of Steve Aoki way before his DJ & production career. Back in the early 2000's, I was excited to learn of any musical acts that had an Asian American member. I was especially fascinated if that artist were rock, punk, or metal, since it was more likely to encounter an Asian American artist in the other genres of Pop, Hip Hop & R&B. When I learned that Japanese American Steven Hiroyuki Aoki was the founder of the record label Dimmak, I instantly became a lifelong supporter. At the time, the only other rock based record label I knew of was the legendary Asian Man Records, founded by one of my other musical faves Mike Park.

With Steve recently being voted America's Best DJ 2015, I thought it would be cool to show respect and appreciation by revisiting his musical beginnings. To most people's surprise, Steve's past heavily revolved around punk rock music! So, may I happily present the punk bands of Steve Aoki!

This Machine Kills
With Steve Aoki on vocals, their "sound is a mixture of classic early '90s hardcore influences such as Merel and Iconoclast combined with a more modern screaming vocal assault. Their lyrics are extremely political." (ebullition.com)

Esperanza
Steve Aoki played the role of guitarist in this short lived hardcore band coming out of Los Angeles, California.

The Fire Next Time
With Aoki on guitar and vocals, The Fire Next Time "has a similar gift for acoustic assaults, and from the thundering beats to the sprawling, at times grindcore guitars, the band members do what they do quite well." (Charles Spano allmusic.com)

Rifoki
"Comprised of Aoki and good friend Sir Bob Cornelius Rifo of The Bloody Beetroots, the duo got together to release some hardcore punk music that both use to rock out to in their younger days." (skinniemagazine.com) Steve played the drums and provided the vocals for this project.