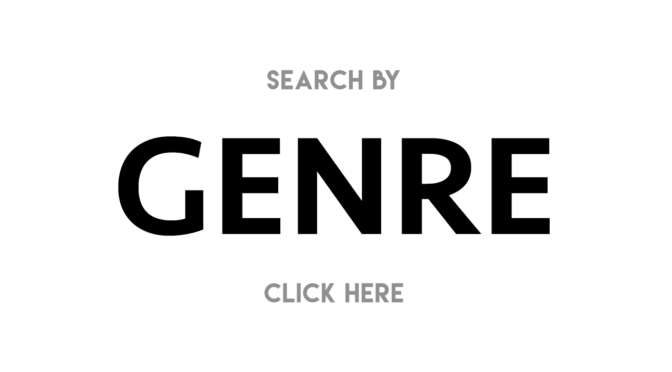 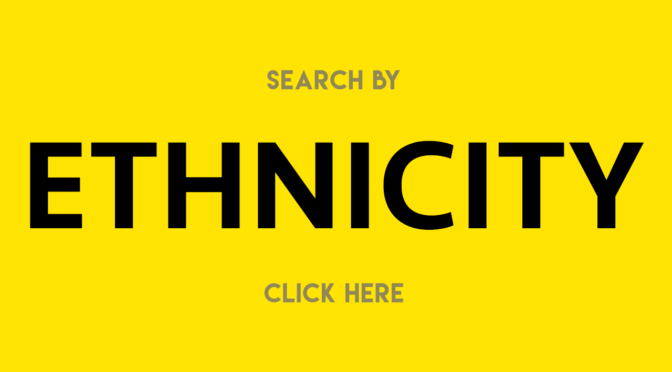 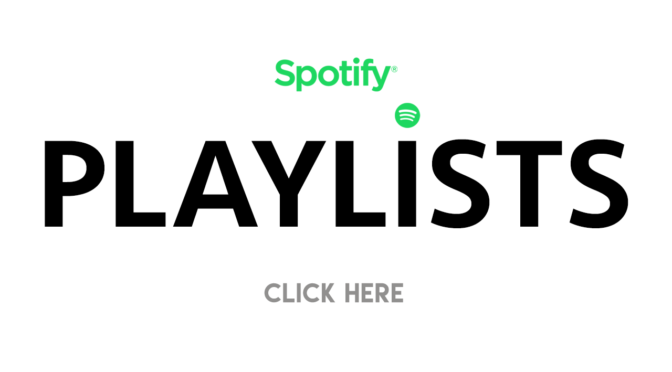 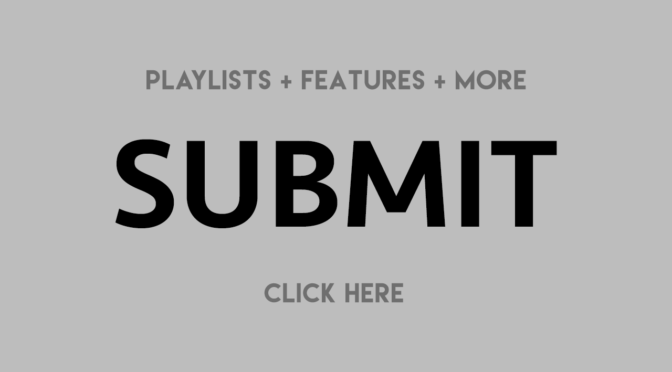 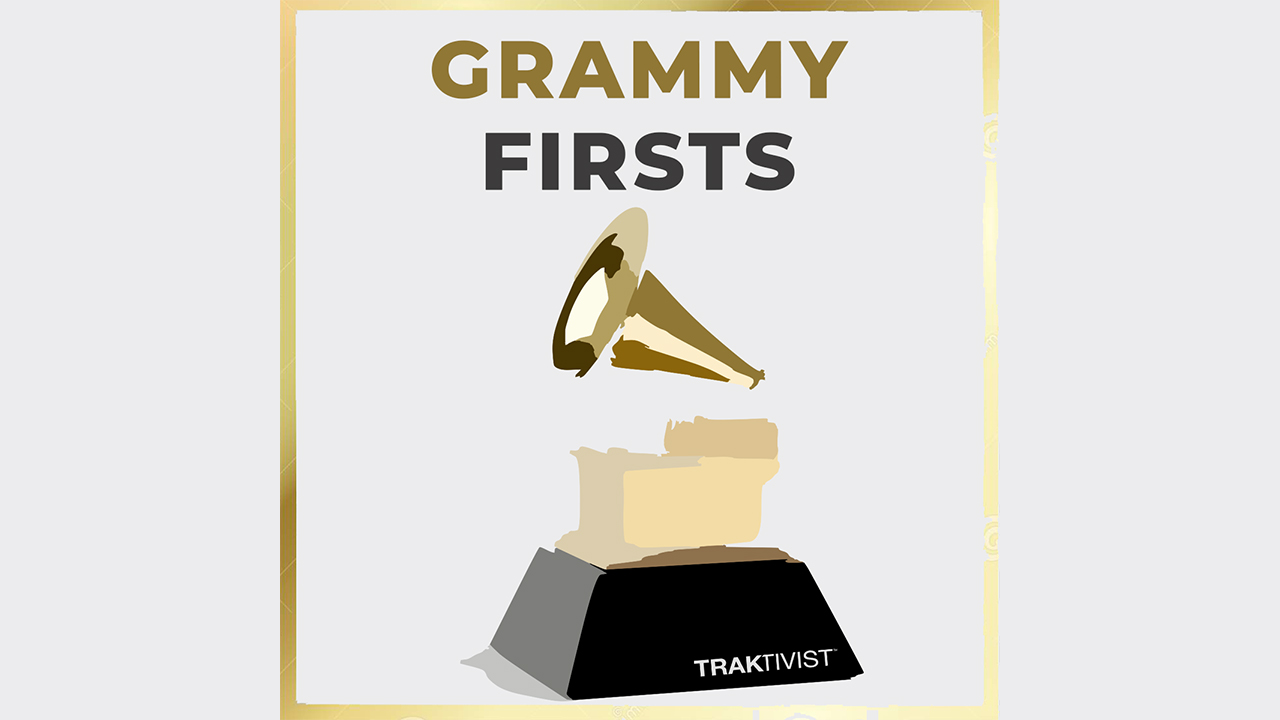 Congrats to this year's Asian American nominees for the 63rd Annual GRAMMY Awards! Listen to the playlist of these songs at end of this article.