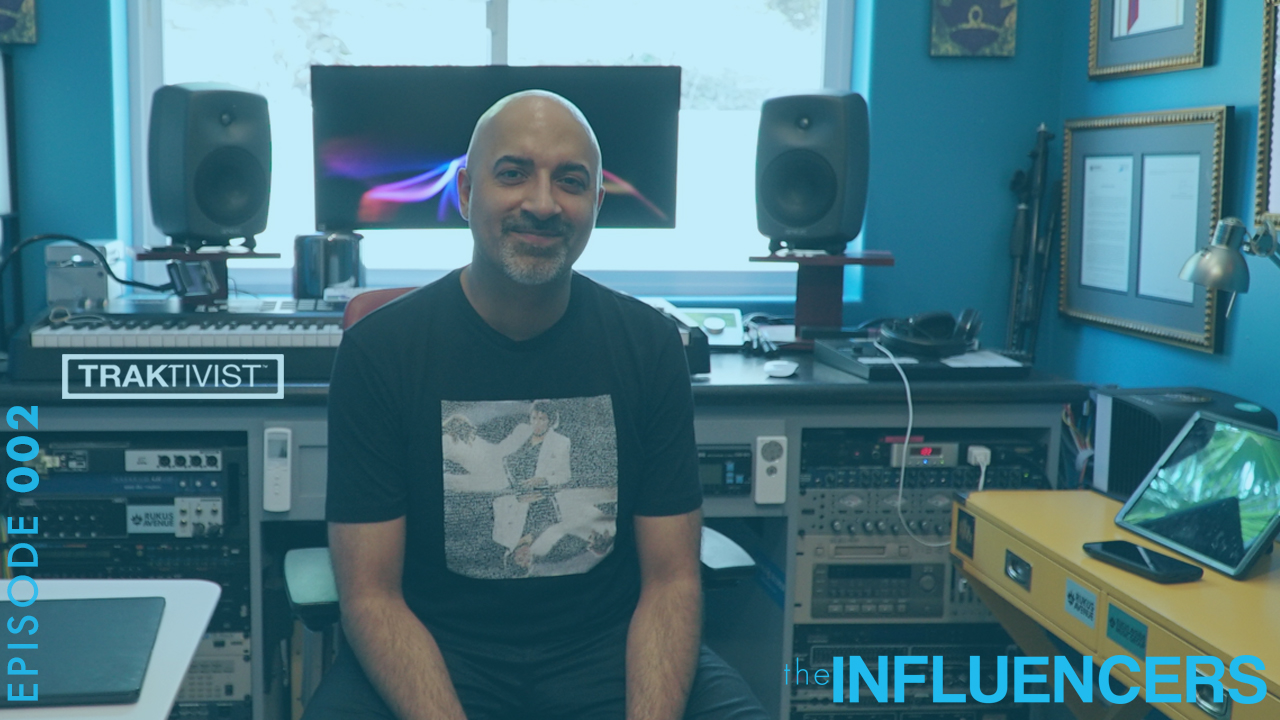 In the meantime, please subscribe to our Newsletter here and Spotify playlists here !