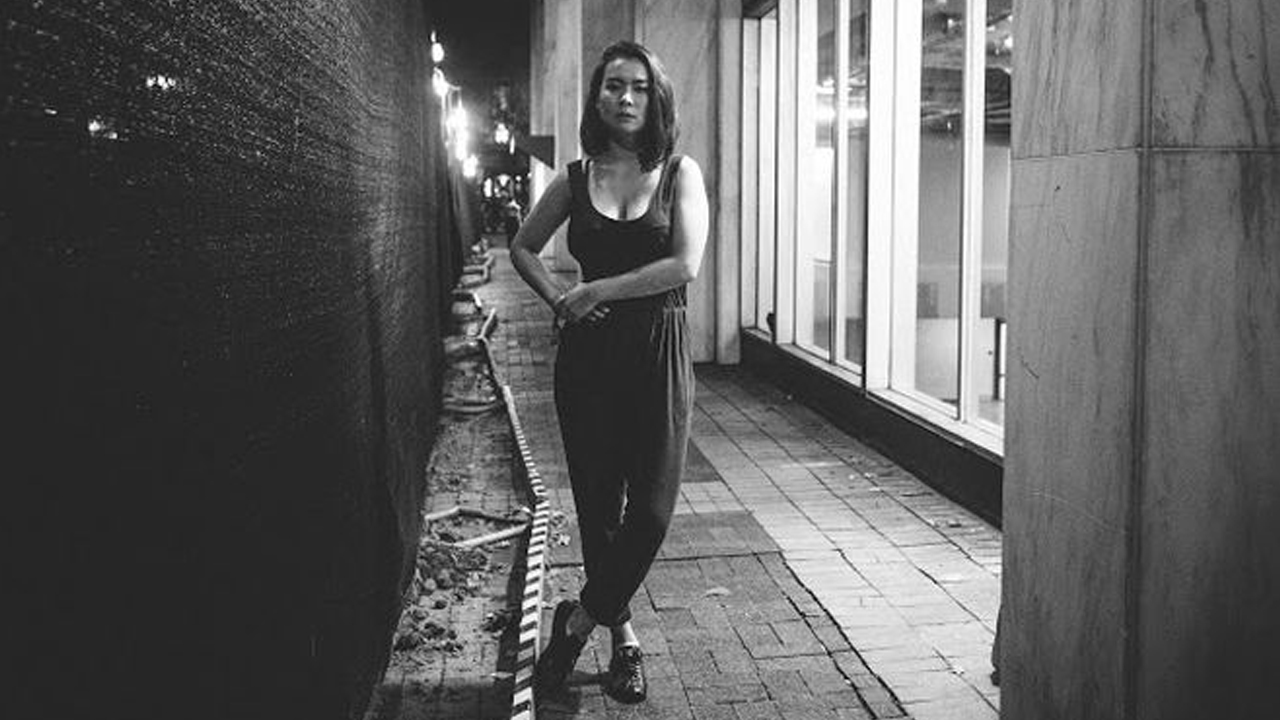 One of my favorite punk/singer/songwriter artists MITSKI recently sat down with MTV news and talked about how her Japanese American, multicultural background has informed her music, the controversial Drake ghostwriting, and even some One Direction!

"You won’t be good at it in the beginning, but don’t take that to mean you’re not good. Especially as a young girl, you’ll feel like you have to prove that you’re good, but you won’t be in the beginning. So just forgive yourself for not being good and keep at it."