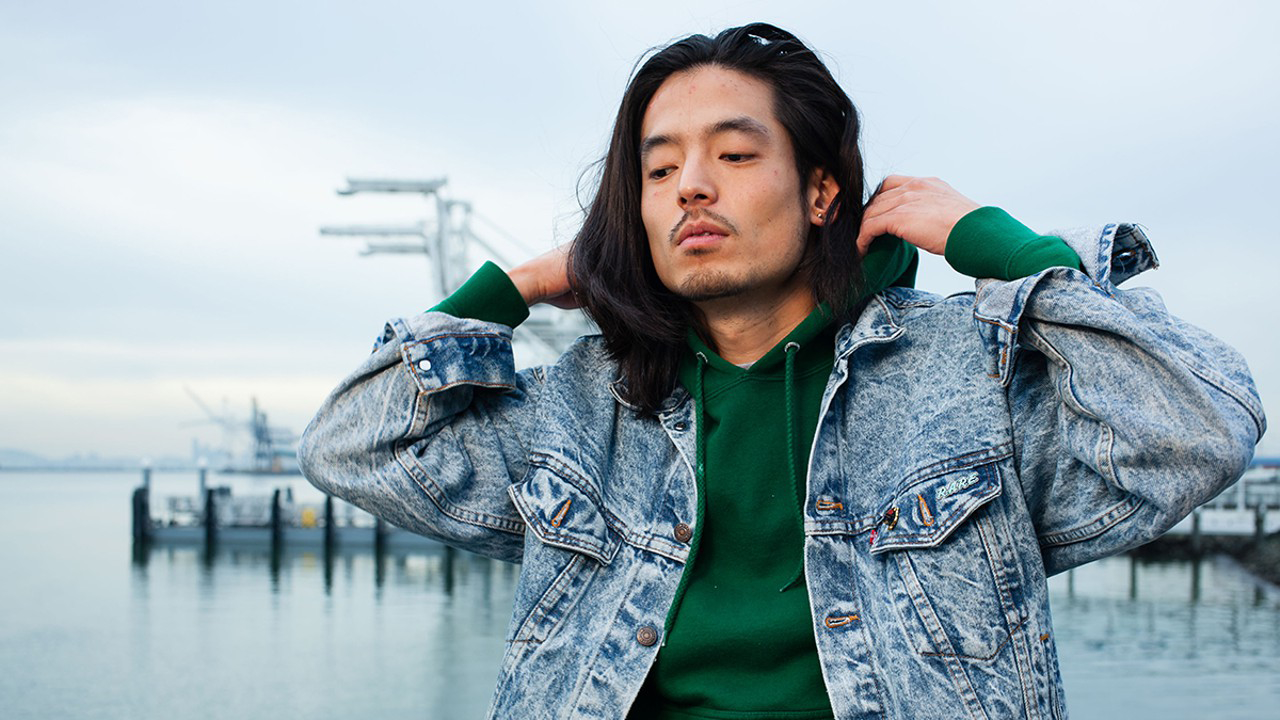 Music Mondays! Here are 38 new releases from the talented folks from our Asian American music community!

S1/E5 “Jessica Sanchez” - mydiveo Live on Myx Tv
American Idol alumna Jessica Sanchez opens up about her experiences during the show, starring on Glee, and why President Obama called her out for the lipstick stain on his collar. Meanwhile, tag along with Eric Bellinger and Tony Lanez for an exclusive look at their collaboration, get to know tastemaker DJ Carisma, and watch featured videos by JR Castro feat. Kid Ink & Quavos of Migos, Charisma Kain, and Jessica Sanchez.

DJ Armstrong - Drake Best I Ever Had -the 6 Total Remix

Thao & The Get Down Stay Down - Astonished Man

Silver Swans - Go Easy On Me

giraffage - Make You Love Me

Kira & The Major 3 - Prelude To A Kiss (Duke Ellington) 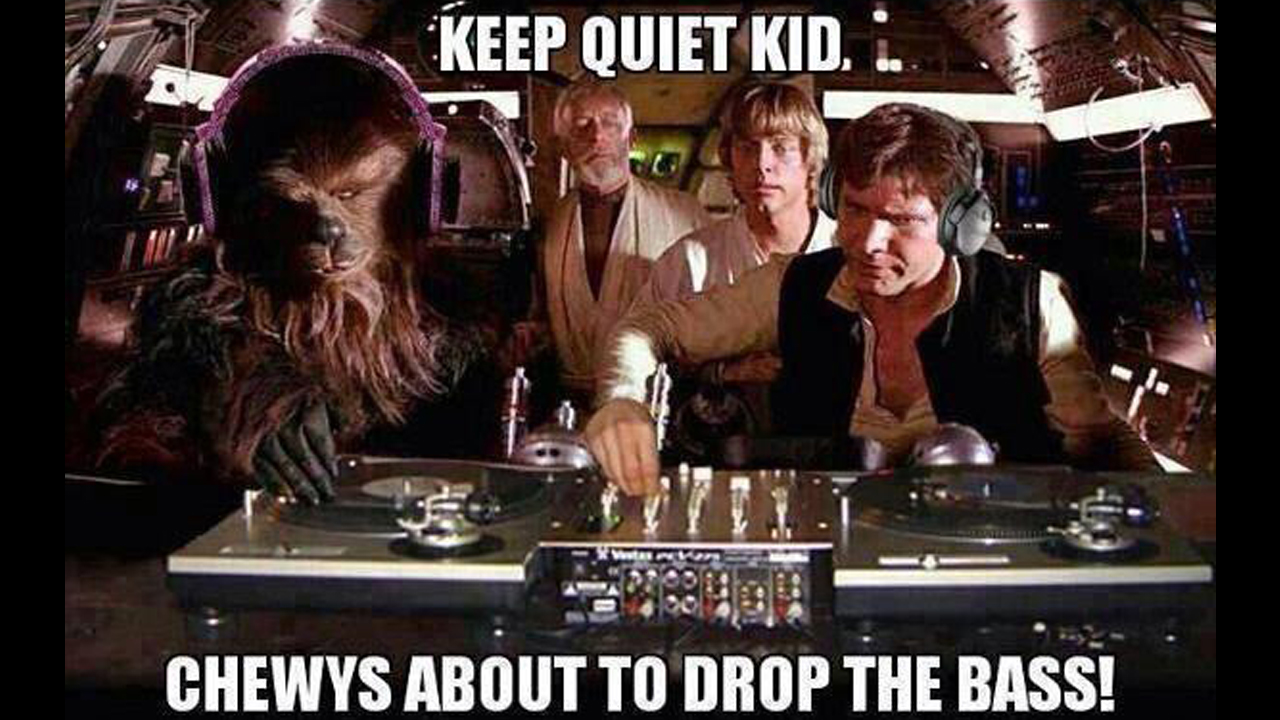 Electronic Dance Music, more commonly known as EDM, has become a behemoth industry. According to this year's IMS Business Report, the business of EDM took in a crazy $6.9 billion in 2014! That's hella glowsticks!

The EDM scene is unique, especially for North American artists with an Asian ethnic background. Racial authenticity doesn't have as deep of a stronghold as it does in other genres such as Hip Hop, Rock, Country, etc. Our community's artists are creating very sustainable and profitable careers doing what they love. So, without further ado, here are 15 Asian American EDM DJ's You Need To Know!

(Note: This list does not include those heavy hitters that make Trap, Dubstep & Electronic Hip Hop. That is a separate list that we are excited to be publishing soon.)

STEVE AOKI
Japanese American
Recently being voted America's Best DJ 2015, Steve Aoki is one of the most recognizable faces in EDM. For those youngsters who need to convince your parents that you can make a career off of DJ'ing, I recommend you refer to Aoki's success of ranking #5 on Forbes list of highest paid DJs after raking in $23 million in earnings! Learn about his humble punk rock beginnings here.

SHOGUN
Taiwanese American
"American producer Andrew Chen (aka Shogun) has made big leaps since being signed to S107/Armada. Whether it’s remixing superstar DJ Armin van Buuren or reworking Grammy-nominated singer and songwriter Nadia Ali, Shogun’s productions have gained him full support from the biggest names in the industry, including Ferry Corsten, Paul van Dyk, Above & Beyond, Armin van Buuren, Gareth Emery, and Markus Schulz." (armadamusic.com). In 2012, Shogun ranked #68 in the DJ Mag Top 100.

HENRY FONG
Chinese American
With his killer electronic beats and affinity for Jungle Terror, Henry Fong is one of my favorite EDM producers/djs. He is also the head of Banzai Records.

ZHU
Chinese American
For the majority of 2014, there was a great buzz and mystery surrounding this producer. The internet was going nuts trying to figure out who he was. After his song "Faded" was nominated for a Grammy, it was soon revealed that his anonymity was strategic because he wanted to be judged only by his music. This year he shows no signs of slowing down, soon releasing his highly anticipated album Genesis Series, which features Bone Thugs in Harmony, AlunaGeorge, Gallant, and A-Trak!

FAR EAST MOVEMENT
Chinese Japanese Korean Filipino American
This international group of superstars are by no means strangers to the global music scene. They've already made history by having one of the highest charting debuts by any all-Asian American group with their album Free Wired. However, it's important to recognize not just their emcee skills, but Far East Movement's increased behind-the-scenes work as talented producers & remixers.

KIMKAT
Vietnamese American
She looks familiar, right? That's because you've probably seen Kim Lee model internationally on the covers for Maxim, FHM, GQ & Esquire. However, over the past 3 years, her duo known as KIMKAT have become one of the most sought after dj/producers in the world. "DJ KimKat grace any venue that they play at with unrivaled energy and compelling music selection. Their stylish visual aesthetic brings another tantalizing component to an already enviable presentation." (djkimkat.com)

KEN LOI
Chinese American
This San Francisco based DJ/Producer, Ken Loi, exploded onto the scene in 2012. As founder of Starbright Records, his undeniable talents have allowed him to "remix tracks from artists such as Kaskade, Tritonal, Adrian Lux, Martin Solveig, Gabriel & Dresden to Christina Aguilera, Cobra Starship, Wynter Gordon and more. He also produced a massive remix alongside Tiësto for Calvin Harris’ chart-topping smash “Sweet Nothing”, featured on Tiësto’s Club Life Volume 3." (warpathgroup.com)

PANIC CITY
Filipino American
I am particularly routing for the success of this up-and-coming DJ/Producer simply because he runs within the circle of my old dj friends from the SF Bay Area. The now L.A. based, SKAM artist is one of the newest signees to Steve Aoki's label DIMMAK. "His songs have been supported by Diplo, Steve Aoki, Tiesto, Pete Tong & more. Breaking 4 million soundcloud plays, Panic City has produced official remixes for Chris Brown, Pitbull, Tove Lo, Steve Aoki, Diplo, and Maroon 5." (skamartist.com)

MARK REDITO
Filipino American
Formerly known as spazzkid, Mark Redito is easily becoming one of my favorites. I've played one of his tracks at every community gig I've done this year. The L.A. based artist has been "catching buzz with a signature blend of electronic pop, J-pop and beat music. On record, his music clicks and beams with positivity. On stage, his presence practically levitates. Once the music drops, his soul generates joy like a power plant, bursting beyond his own body and filling the room and every dancing body in it. Debate how much live playing he does if you want, but his live incandescence is undeniable." (orlandoweekly.com)

PAT LOK
Asian Canadian
"Vancouver's Pat Lok has taken 2015 by storm - reaching nearly 3 million plays on Soundcloud and regularly appearing in the playlists of tastemakers worldwide. Inspired by classic house with elements of funk and and rnb, his soulful single "All In My Head" and numerous remixes (including The Knocks 'Classic' and Boxed In's 'Mystery') have received critical acclaim: popping up everywhere from BBC Radio One, to Victoria's Secret campaigns and the top of the Hype Machine charts." (FB).

HOTEL GARUDA
Filipino American / Indian American
This talented duo consists of producers Candle Weather (Indian American) and  Manila Killa (Filipino American), who first connected while attending middle school in Indonesia. Last year, Hotel Garuda were named as one of the top 10 artist to watch by Ultra Music! "Drawing influences from the likes of Thomas Jack, Bakermat, Cashmere Cat, Lil B, and Julius Jetson, just to name a few, the group has found success in creating a unique house sound that many are enjoying." (FB)

JJ FLORES
Filipino American
As a true witness to the birth and evolution of House music in Chicago, JJ Flores is a respected veteran in the dance scene. I first discovered his work back in the 90's through a rare house record called "Putang Ina Mo," a Filipino expression that translates to "Your Mom is a hoe!" To my surprise, this record was produced by 20 Fingers, a popular production group JJ was part of, that were responsible for worldwide radio hits like "Short Dick Man," "Lick it," & "Fat Boy." Since then he has released albums under JJ Flores & Steve Smooth and currently Giacca & Flores, who have recently scored a #1 hit on the Beatport chart.

STRANJAH
Chinese Canadian
Back in the rave days of the early 2000's, you would most likely find me by the Drum n Bass/Jungle stage rather than the Trance stage. For all my bassheads who feel the same, this is why you need to know Alan Lam, better known as Stranjah. He's been in the game for over 15 years, having been signed with respective imprints Metalheadz, Flex and 31 Records. Recently Stranjah has done work for the Ministry of Sound and the monumental Hospital Records. 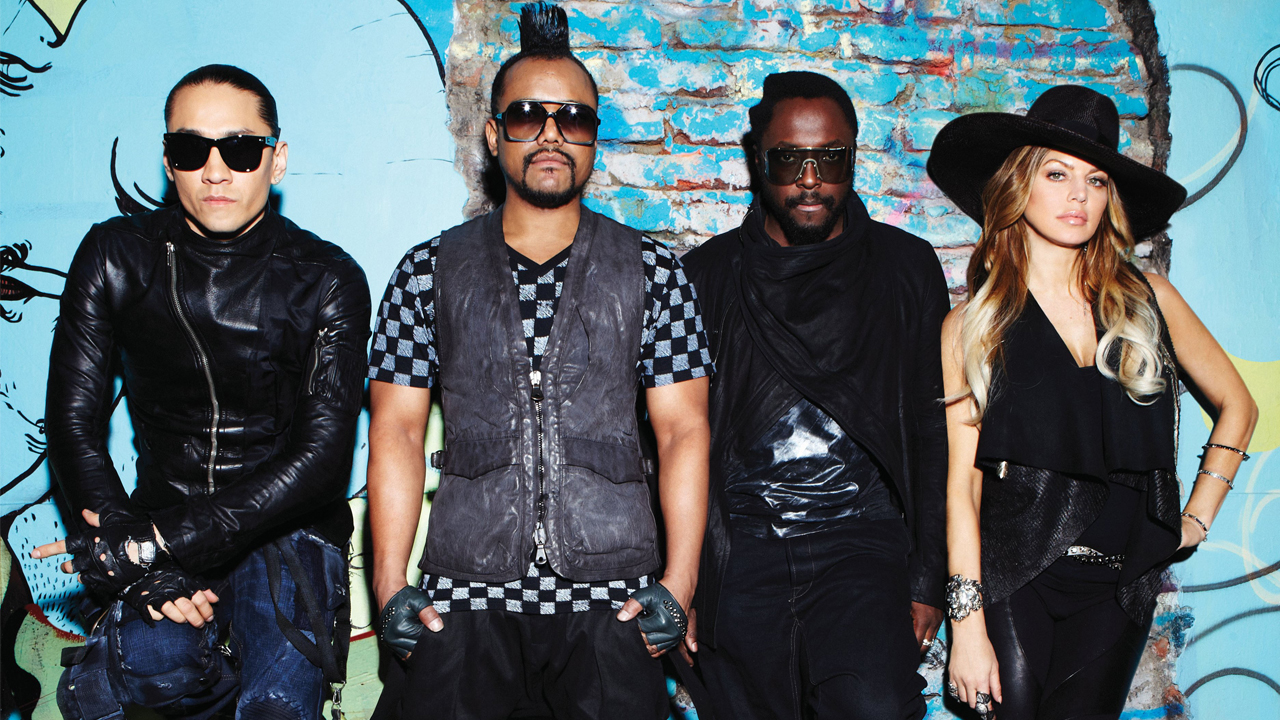 Check out these 19 NEW SONGS BY ASIAN AMERICANS!

The Drums - There Is Nothing Left (TOKiMONSTA Remix)

Giraffage & Viceroy - Impression of You

SEKAI NO OWARI - ANTI-HERO (produced by Dan the Automator)