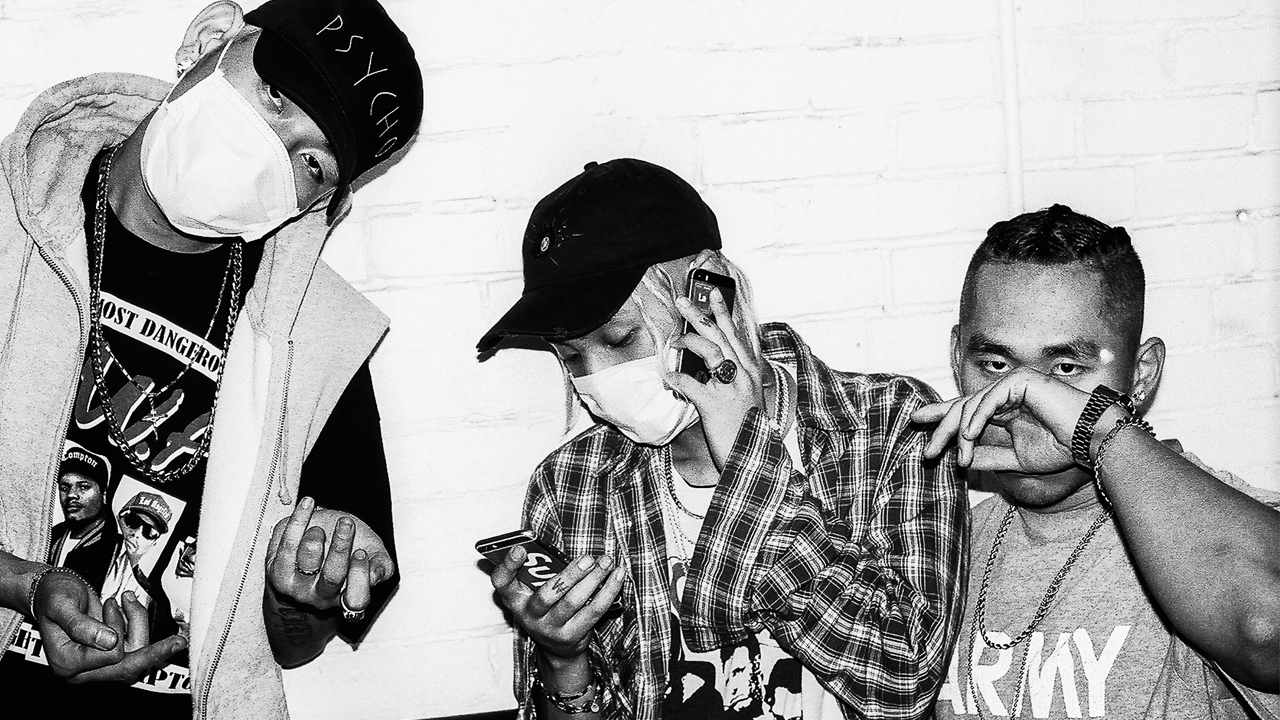 For those that follow hip hop, specifically Asian Americans in hip hop, THIS IS A MUST READ!

Benjamin Sorensen, the Music Desk Editor at the Stanford Daily, talks about the phenomenon that is Keith Ape, but also takes a very close look into the state of Asians & Asian Americans in Hip Hop.

Here are some powerful statements from the article:

"I’m reminded, too, that Asian marginalization in hip-hop can’t be explained away by the usual factors that conspire against struggling rappers. If it were a lack of talent, we wouldn’t have MC Jin or Dumbfoundead, two artists who have made their names as dominant battle rappers. And if it were solely because Asians are outsiders in hip-hop’s black culture, wouldn’t Iggy Azalea and Macklemore be watching the Grammys from home?"

"The path to cultural acceptance is unpredictable and fraught with exceptions, caveats and contradictions. For those marginalized, the shortcuts offered by cultural appropriation and the exploitation of stereotypes often prove either too easy to compromise or too difficult to avoid in systems not built for Asian participation. There’s no telling when or if an Asian rapper will be seen as just a rapper, an Asian actress as just an actress, an Asian athlete as just an athlete."