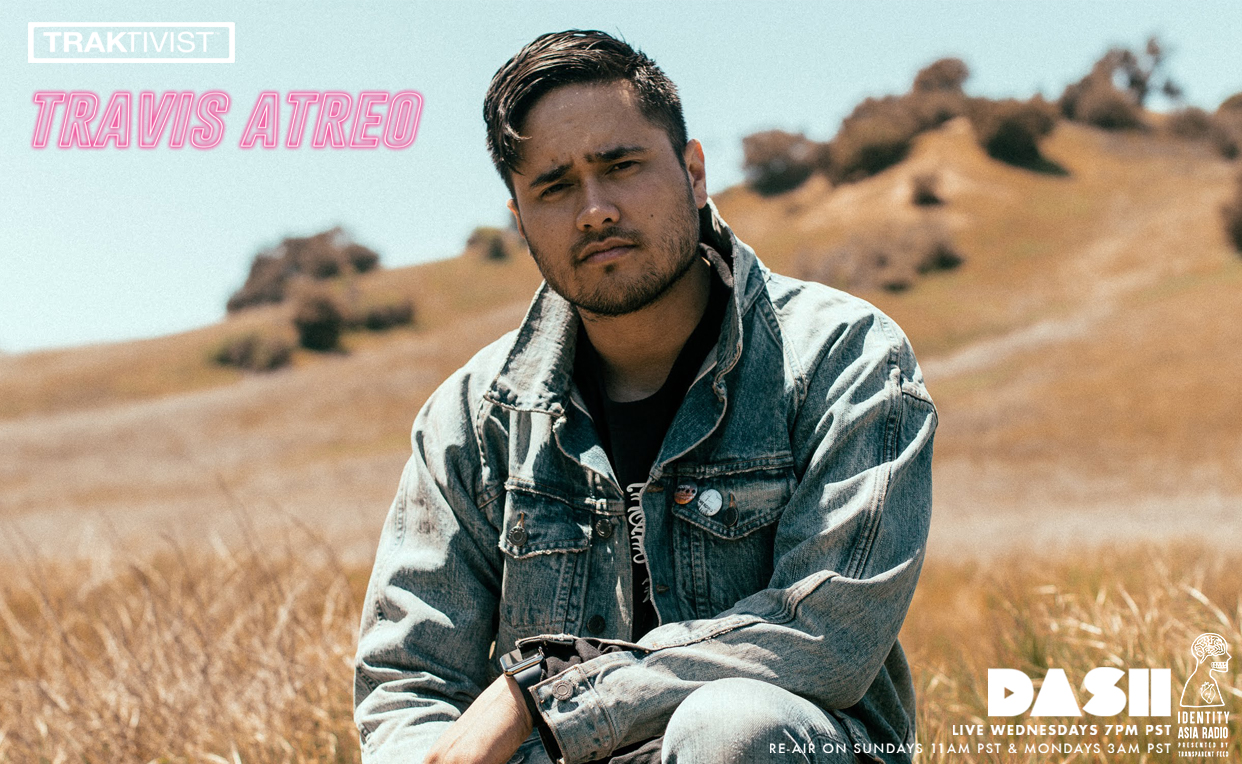 We interview the incredible TRAVIS ATREO! We WORLD PREMIERE his new single “LANGUAGE” from his upcoming album “ATREO”!  As a person of many talents (artist, singer, songwriter, producer, composer, mixing and mastering engineer), he is absolutely one of the hottest talents on the rise, having garnered over 60 million plays on Spotify and 38 million YouTube views! We discuss how he maintains positivity in a cut-throat, often unhealthy music industry, as well as his musical journey which almost came to an end a few years back! Also, we explore Travis’ embracing of being an artist that creates covers and how it has positively impacted his career. #TravisAtreo also talks about his experience since releasing his debut ep “Keep Hope Alive,” while blessing us with an exclusive, live 360 degree in-studio performance of “Somehow”.

DJ PREET's K-POP PICK OF THE WEEK!
What U Know – Illionaire Records

Listeners may access the channel through the Dash Radio mobile application or through this web-link address: Dashradio.com/identity