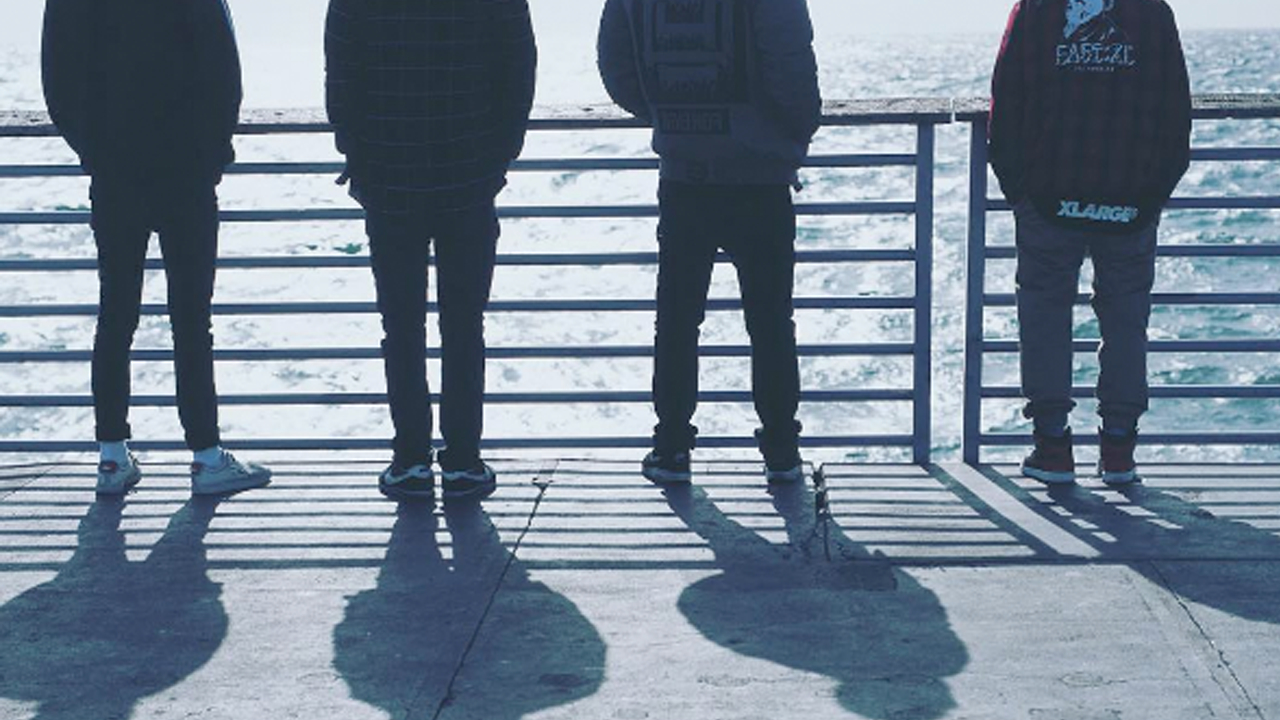 It’s Music Mondays! Check out these 31 new releases from our music community! Plus our pick for Mix of the Week!

Us The Duo - Just Love (Album)

ZHU - Palm of My Hand

The Search With Ru AREYOU

Last Music Monday of April! Check out these 19 new releases from our Asian American music community. Plus 3 incredible Mixes of the Week!

THEY. - Back It Up (Instant Party! Remix) 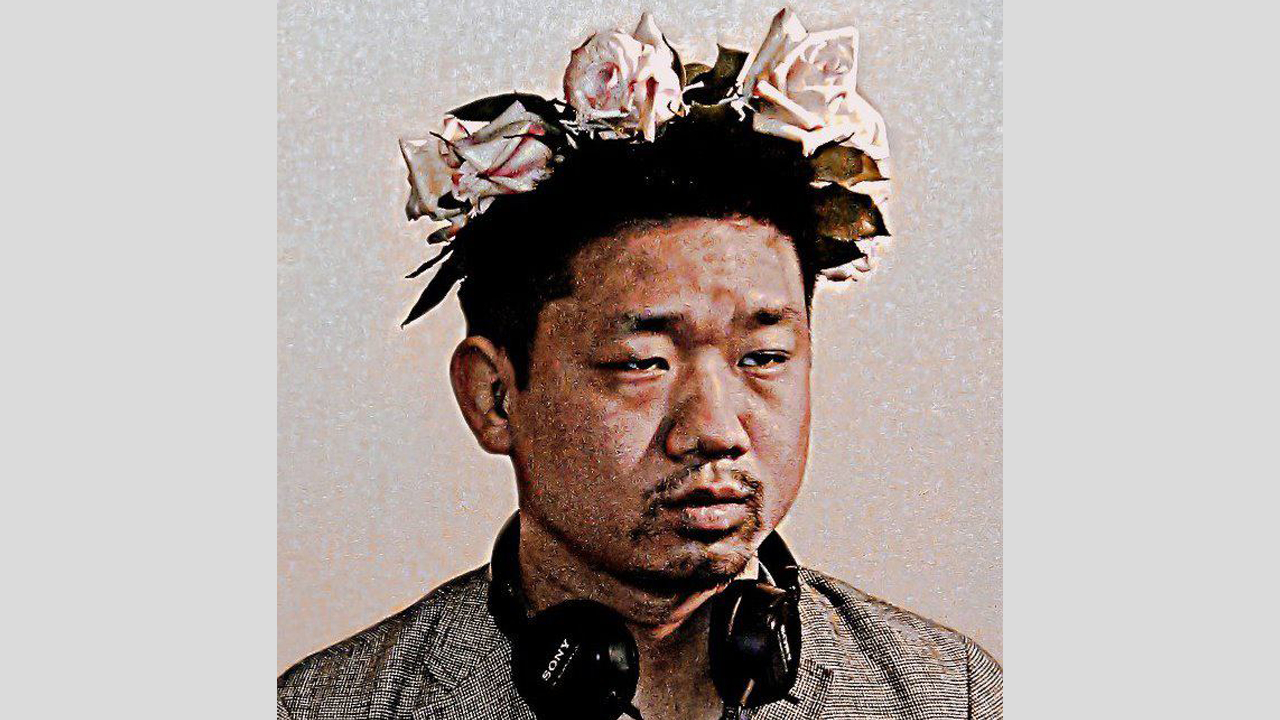 Music Mondays! Here are 25 new releases from our Asian American music community. Plus our pick for Mix of the Week!

This week's featured video is by St. Lenox, the project of Andrew Choi. Variously categorized as “folktronica”, r&b, indie-pop and jazz, St. Lenox has performed nationally. St. Lenox’s debut album 10 Songs About Memory and Hope, has received critical acclaim. What caught our immediate attention was Andrew's vocals, which has been described as “somewhere between honest tabernacle rafter-shaking and jumbo mumble”. We checked in with Andrew Choi about the inspiration behind the video:

"I take the bus to travel most places because I get nervous flying and driving, long distances can be a little prohibitive. The past few years I've been taking the bus at night so I don't lose daylight time to travel. The video was meant to capture the romance of night travel." - Andrew Choi of St. Lenox

Grace Kelly - The Other One

Justin Nozuka - By Your Side (cover of SADE) // PYL Session 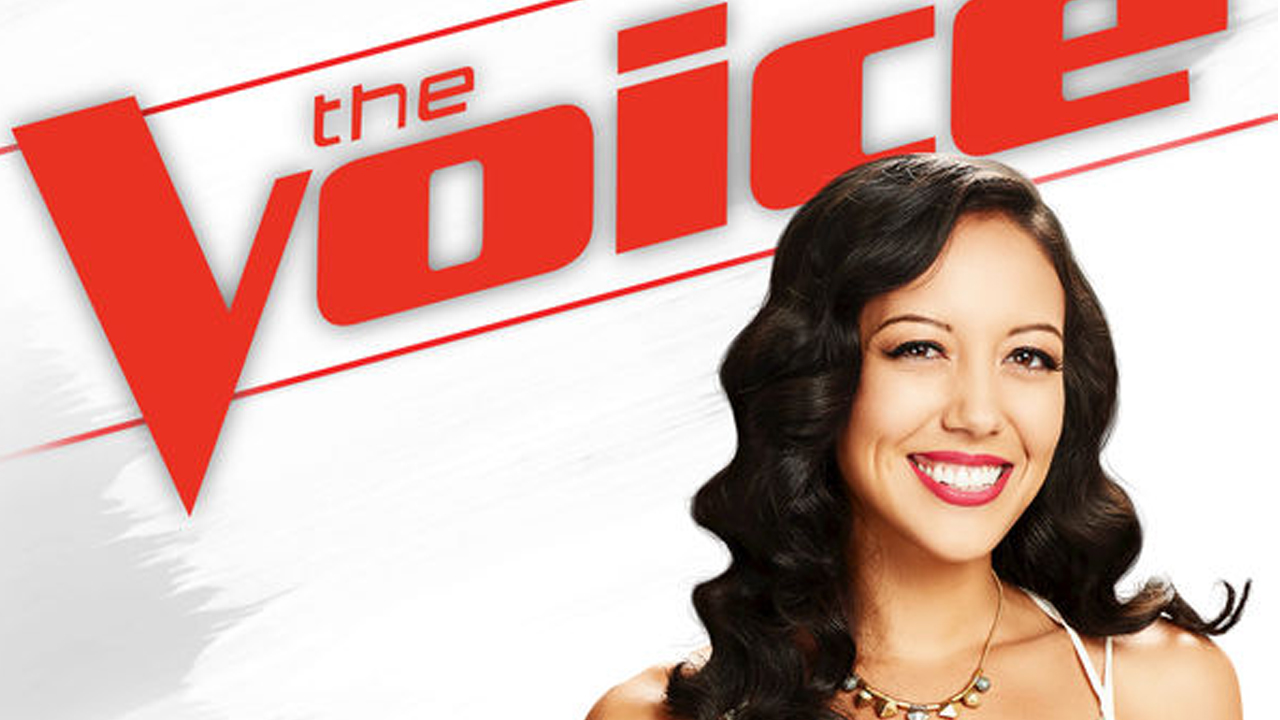 Another impressive Music Monday! This 2 part feature will showcase an amazing 38 new releases from our Asian American music community. Plus our pick for Mix of the Week!

Yuna - What Do You Mean?-  (Justin Bieber Cover)

Clara C - What Do You Mean? (Cover of Justin Bieber)

Us The Duo - Like I'm Gonna Lose You - (Cover of Meghan Trainor ft. John Legend)

Wildest Dreams / What Do You Mean (Jrodtwins Mashup Cover)

Thundercat - Them Changes (DJ A1 Flip)