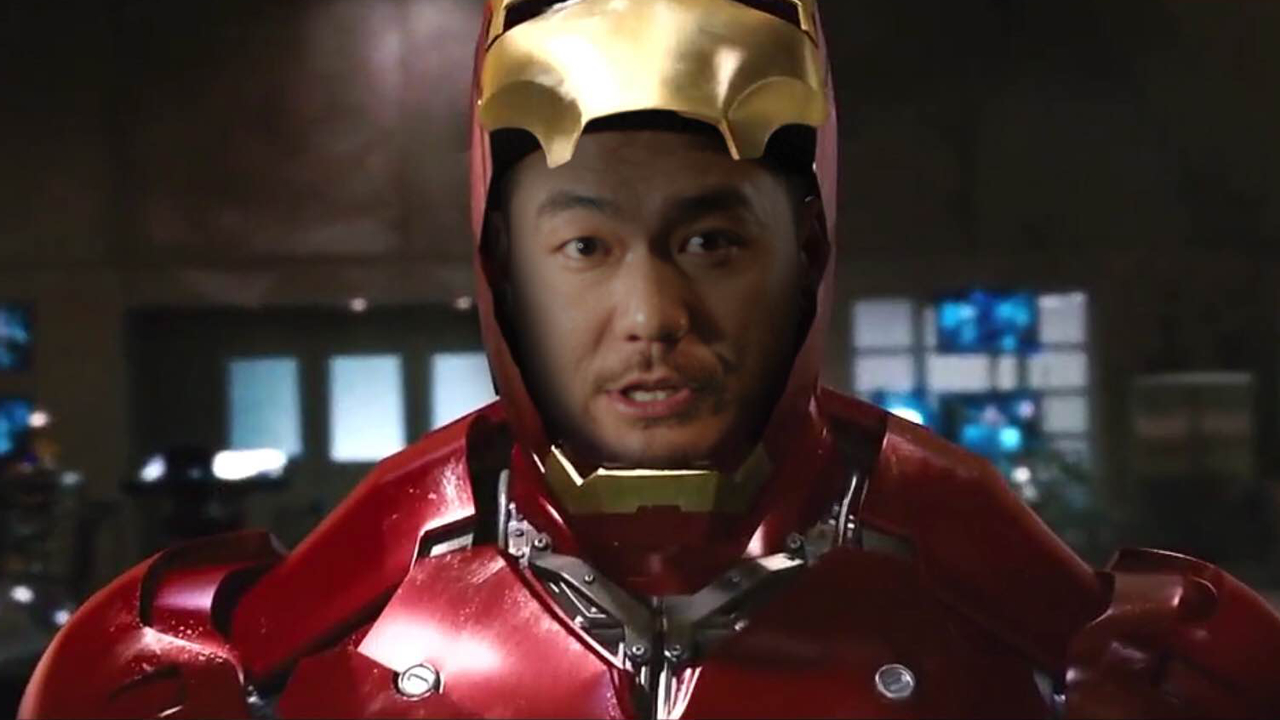 Last Music Mondays of Asian Pacific American Heritage Month, and HOT DAMN, what a way to end it!

Unless you've been living under a rock, you've probably seen the viral music video for "SAFE," a heater from DUMBFOUNDEAD off of his upcoming album set to release in the summer. In line with campaigns #StarringJohnCho & #StarringConstanceWu, this video skyrocketed the conversation surrounding the white washing of Hollywood, which I believe is one of the best parts. Don't believe us, check out the 2,200+ comments just within his Facebook post alone! https://www.facebook.com/dumbfoundead/

Check out the press on this video and coverage of this continued conversation: 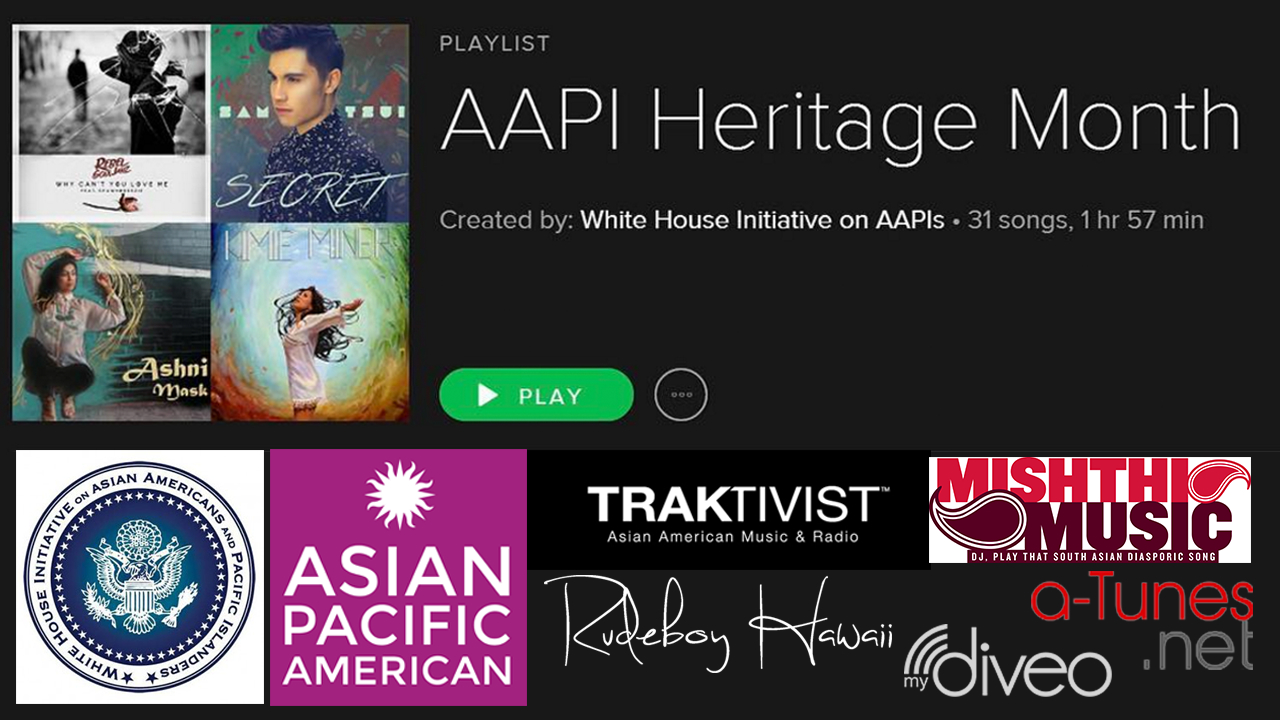 Additionally, TRAKTIVIST is extremely proud to have collaborated with fellow curators in putting this playlist together: a-tunes.net, mishthimusic, rudeboy hawaii, & mydiveo. Shout out to the White House Initiative on Asian Americans & Pacific Islanders and the Smithsonian Asian Pacific American Center for asking us to be part of this month's #APAHM celebration through music!