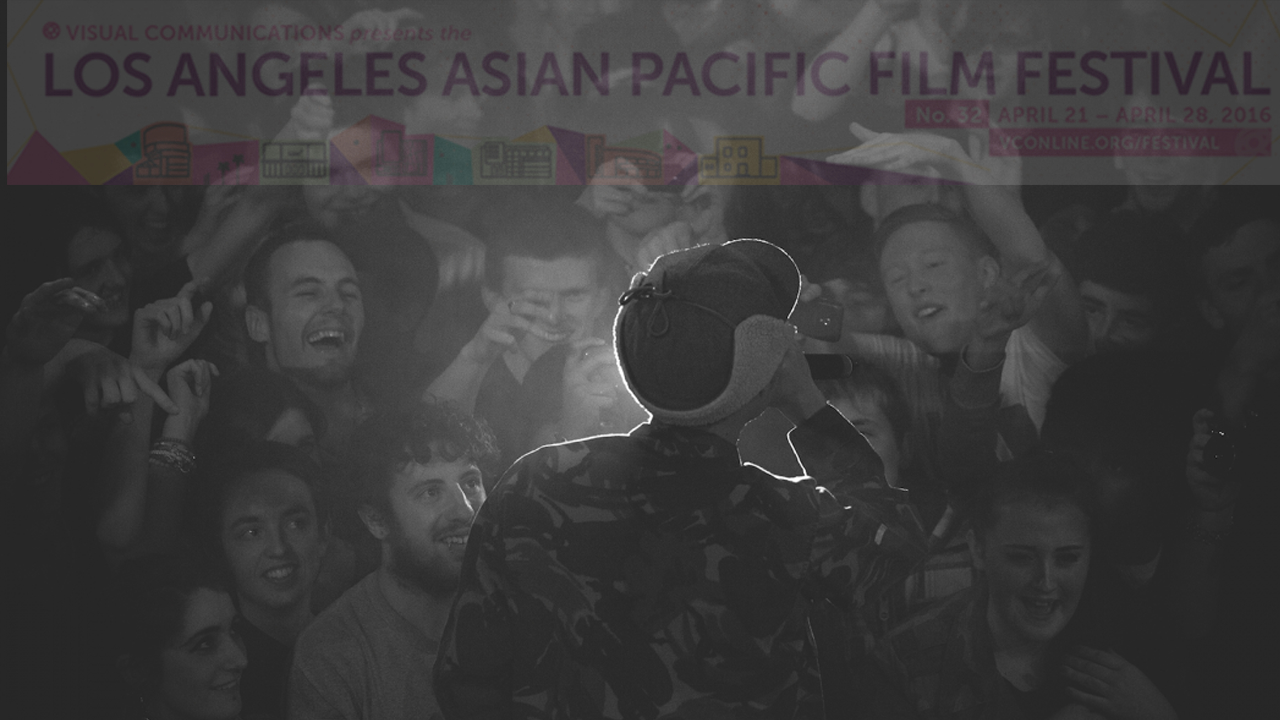 Less than one week away! The 32nd Los Angeles Asian Pacific Film Festival (LAAPFF) will be presented April 21 through 28. Since 1983, the LAAPFF has presented nearly 5,000 films and videos by Asian international and Asian Pacific American artists, and additionally features seminars and panels, in-person guest appearances, and filmmaker awards. Produced by Visual Communications, the Film Festival continues to be the largest festival of its kind in Southern California and is the premier showcase for the best and brightest of Asian Pacific American and international cinema.

TRAKTIVIST has the privilege to be a Community Co-Presenter for the highly anticipated screening of BAD RAP.

Produced by respected music journalist Jaeki Cho,
BAD RAP follows the loves and careers of four Asian-American rappers trying to break into a world that often treats them as outsiders. Sharing dynamic live performance footage and revealing interviews, these artists make the most skeptical critics into believers. From battle rhymes of crowd-favorite Dumbfoundead to the tongue-in-cheek songs of Awkwafina, the unapologetic visuals of Rekstizzy to conflicted values of Lyricks, the film paints a memorable portrait of artistic passion in the face of an unsung struggle. (www.badrapfilm.com)

ANOTHER FILM TO CHECK OUT: BITCOIN HEIST

BITCOIN HEIST is a heist action comedy set in the crypto-currency world that is shaking up world markets and paving a new industry in the corners of the dark web. To catch Interpol's most-wanted hacker, special Agent Dada must assemble a team of criminals: Jack-The Trickster, Luhan-The Forger, Linh-The Cat Burglar, Phuc-The Inside Man, and Vi-The Hacker, played by none other than Vietnamese rapper/actor SUBOI! (www.phimsieutrom.com)

Learn more about The Los Angeles Asian Pacific Film Festival, including all the films, events, panels, and seminars here: www.laapff.festpro.com