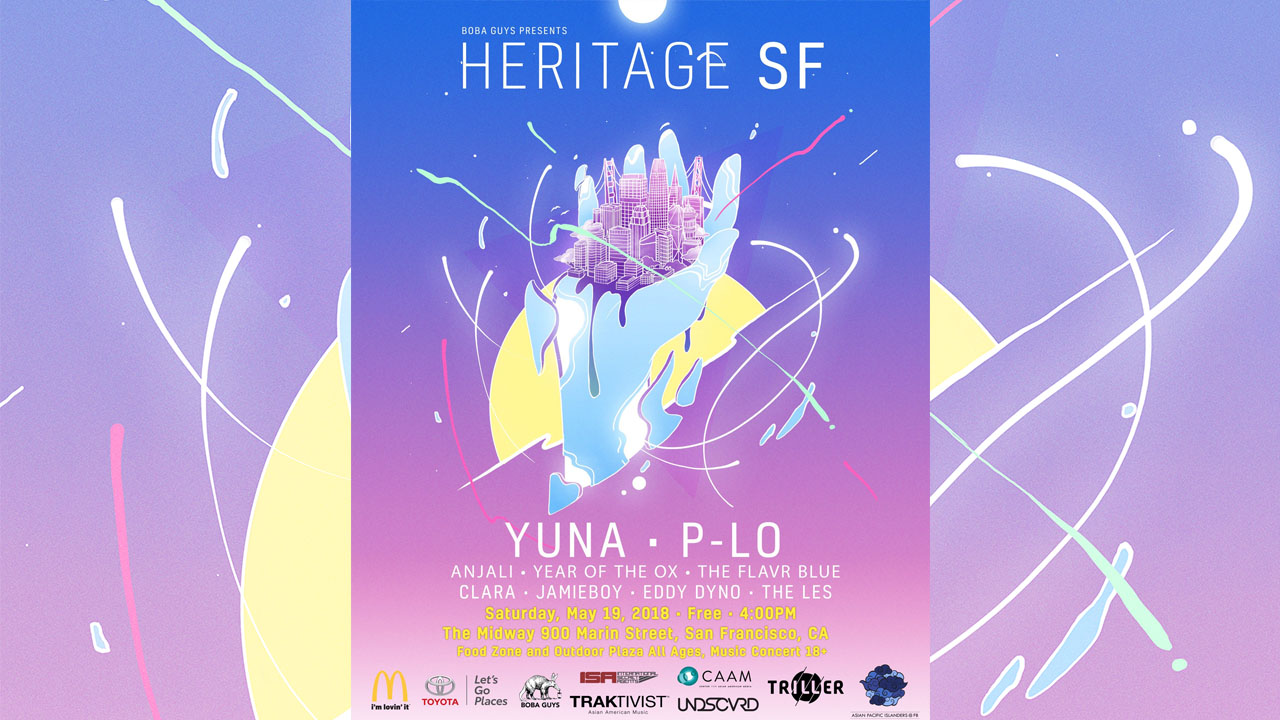 The SAN FRANCISCO BAY area is one of the most diverse locations in the world and home to over a million Asian Americans and Pacific Islanders (AAPI), behind only Los Angeles and New York City. Every May, AAPI diversity is celebrated throughout the city and the nation during Asian Pacific American (APA) Heritage Month.

In 2018, it will be the 40th anniversary of APA Heritage Month. To celebrate, the city of San Francisco will host a series of community events to recognize and honor the diversity and significant contributions that AAPIs have made to the city’s richness.