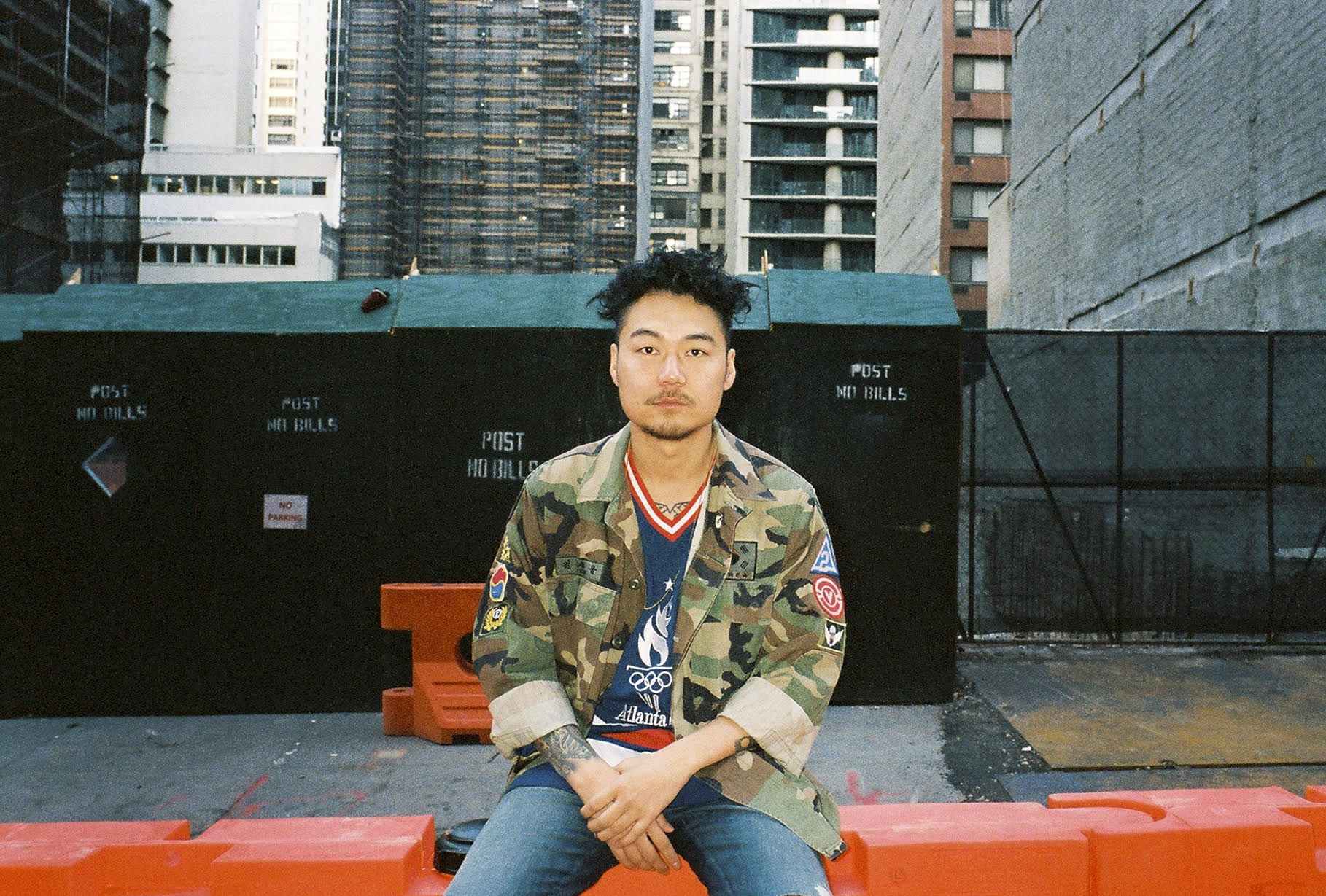 "As far as rap goes, I did look at it as an advantage by being different. I think that’s the attitude that a lot of Asian-Americans like to have when coming into the entertainment industry now. You know, right now, it’s like a gold rush. They want diversity, they want to break up white-washed [projects], they want ethnic faces in there. To me, I look at is an advantage. I definitely wish there was more of a blueprint we could follow—more Asian-Americans to look up to for a career path—but we don’t have that. That’s the only thing I’d say kind of sucks, we don’t have any of those role models that we can look up to. Our role models are still trying to make it. Our role models are still on that grind."