"When there's no representation, then it becomes misrepresentation. That's why its important for people that aren't' represented to speak up and do creative sh*t" 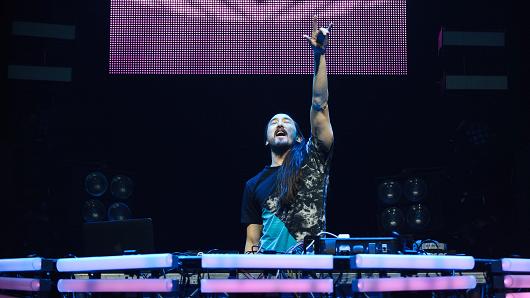 "He's the son of a restaurant legend, but that's not stopping Steve Aoki from making his own mark in the pop culture spotlight.

The 37-year-old DJ—and son of the late-Benihana founder Rocky Aoki—is well-known for his high-profile music collaborations with A-listers such as will.i.am, Iggy Azalea and Linkin Park, but he has also emerged as one of the world's most prominent Asian-American solo artists. Beyond his music resume, Aoki has also made his name as an entrepreneur as a result of his signature business venture."