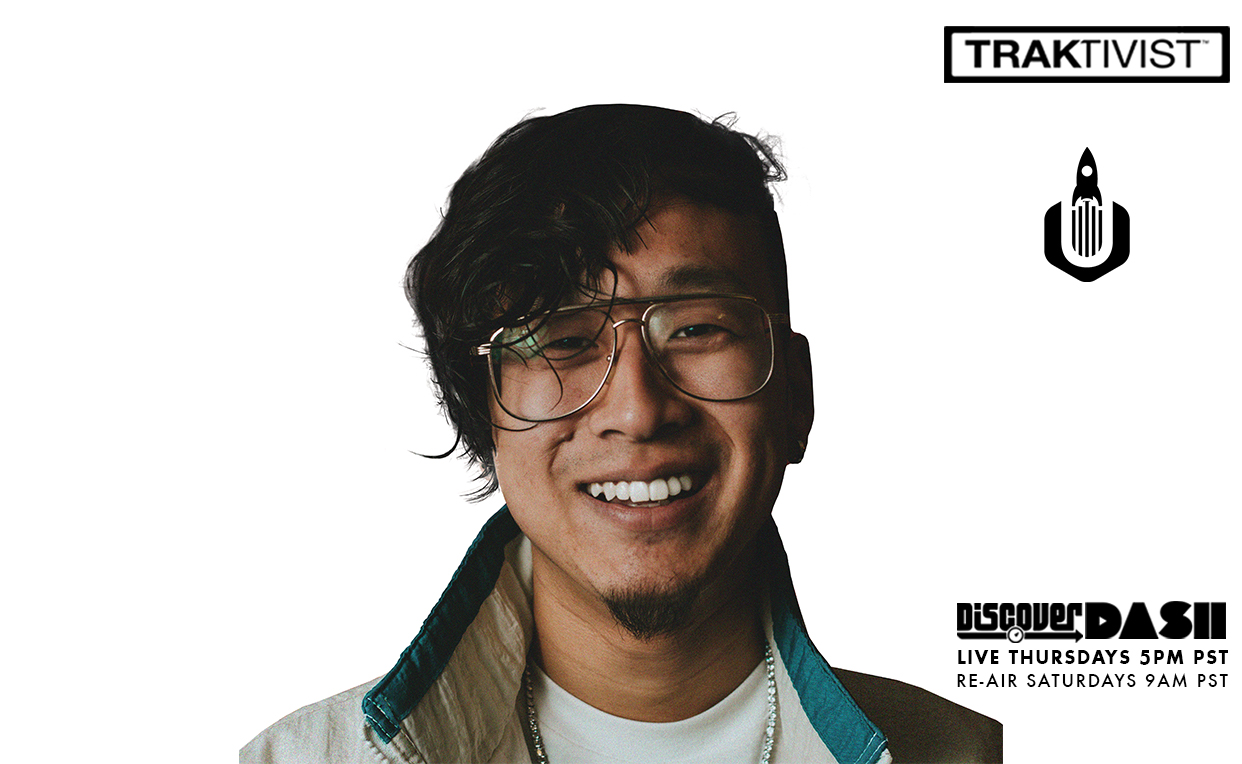 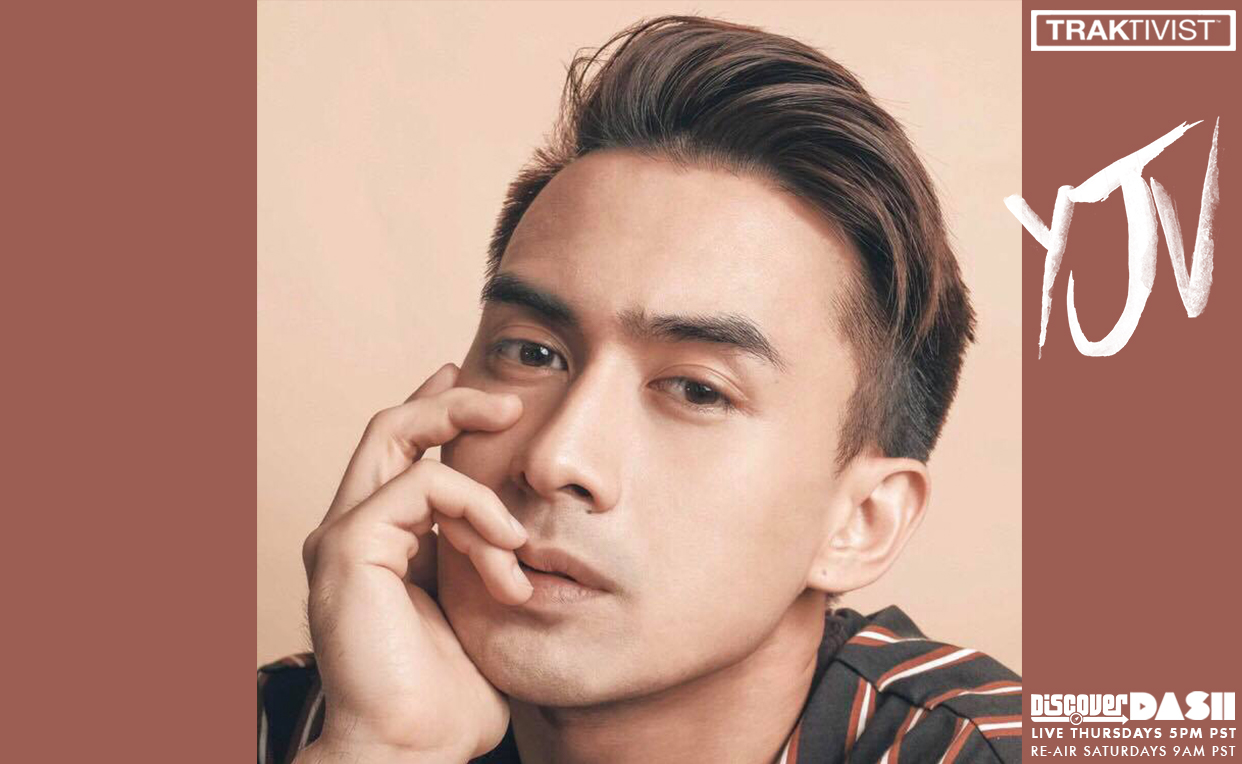 Two guest this Thursday 5pm pst! First, we do our first outside-Los-Angeles phone interview w/ UZUHAN, an up-and-coming artist that is the epitome of excellence! As an Atlanta based rapper, Uzuhan brings a fresh & relatable perspective, carving out a musical lane that mixes hip hop, jazz + r&b. He has accumulated millions of views on YouTube & Spotify, as well as being a 2018 featured artist for SXSW and a Grand Prize winner of Kollaboration Star 2017! We dive into his musical journey, including how an early YouTube video unexpectedly went viral and jumpstarted his career. We also discuss his pursuit as an independent artist in both Atlanta and Maryland, exploring how community has played a significant role in his development as a creative and his personal character. Lastly, we feature Uzuhan’s latest single “Doomed” ft. Nikki Phillippi & produced by Sam Ock!

AND THERE’S MORE! On this same show, we interview another international guest from the Philippines YOUNG JV! As a rising talent on ABS-CBN’s Star Magic, he has won various prestigious music awards, as well played actor in various popular films and teleseries. We dive into Young JV’s creative journey. He also sheds light into the challenges & pressures of the music industry that he and many artists in the Philippines have undergone for many years, but how digital streaming platforms and social media have helped allow more freedom and creative control. Also, we learn about his philanthropic work with his Lahing Bayani Foundation. Lastly, Young JV blesses us with an exclusive, live in-studio performance of “Ghost” - a song produced by our guest from episode 30 - August Rigo!