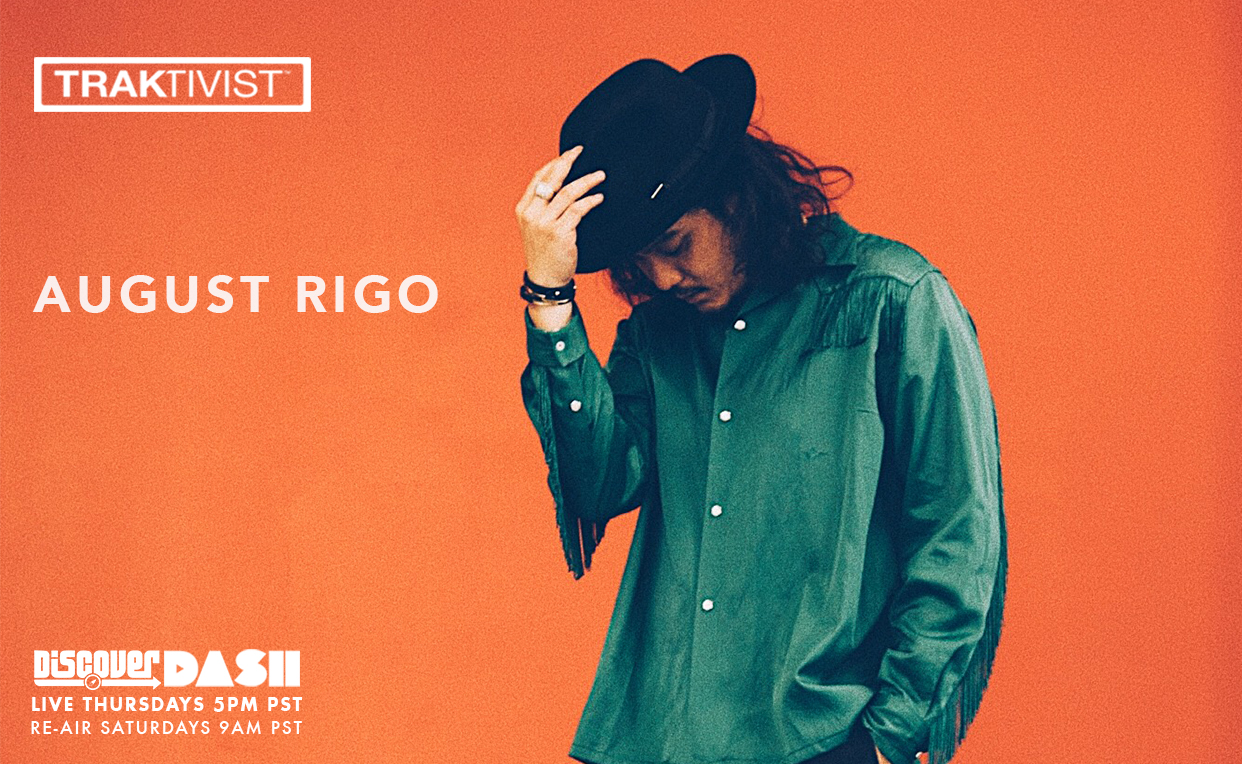 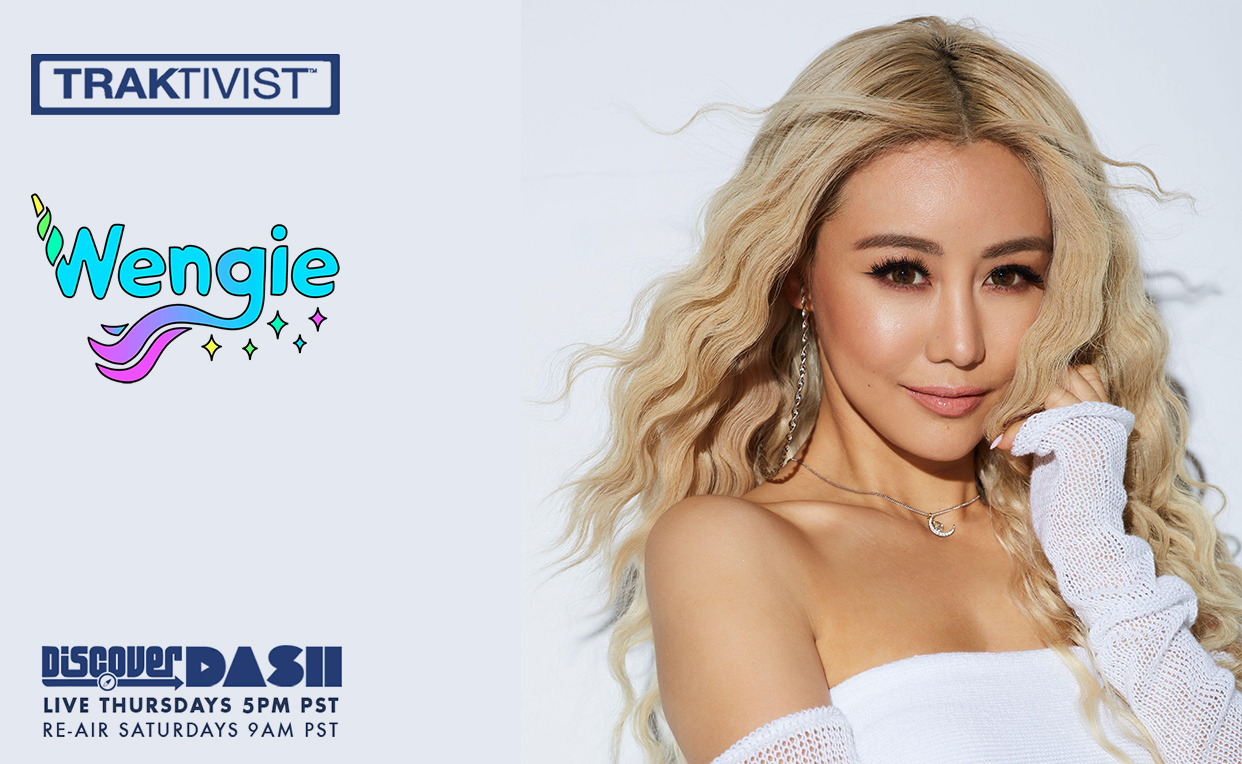 This week we have another 2  HOUR  SPECIAL show! This Thursday 5pm pst, we interview AUGUST RIGO, a singer, songwriter, and producer of incomparable depth and soul! Signed as a songwriter to Sony/ATV, the world’s # 1 music publishing company, August Rigo has written hits for mega stars like Justin Bieber, Chris Brown, One Direction, Kehlani, & Musiq Soulchild and has also been a vocal coach for America’s Got Talent! His solo work has earned him a JUNO award for Best R&B/Soul Recording. We dive into his fascinating musical journey and grind that goes into being a solo artist as well as the owner of his record label Summerchild Records. We also explore how race and heritage affects his career. Lastly, August Rigo blesses us with an exclusive, world premiere of his next single “Fall Apart”!

AND THERE’S MORE! On this same show, we interview another international guest, this time from Australia, the super multi-talented WENGIE! Her undeniable artistry includes being a Musician, DIY and lifestyle star, Vlogger & Voice Actress! Through her unique ability to make vibrant & informative content that’s easily relatable, she’s accumulated over 1.3 BILLION views on YouTube as the #1 Channel in Australia! As a musician, she’s had hits that have peaked the top of the music charts in China. We specifically dive into her musical journey and why her original music has become the big focus for this year. We also discuss her musical influences of Asia Pop and US Pop and her goal to create music that encourages diversity while also inspiring women to feel beautiful, confident, and special. Lastly, Wengie blesses us with her brand new single “Lace Up” and also reveals her next musical collaboration!

AND WE’RE STILL NOT DONE! KIANA blesses us with an exclusive, in-studio, 360 degree performance of “5:30” from her newly released album “See Me”!

GLOBAL PICK OF THE WEEK